At GeoTech, our primary experience is in the creation of Unreal Engine extensions and plugins. Over the last 3+ years, we have been collaborating with Epic Games in the creation and development of multiple plugins for the Unreal Engine. These plugins focus on support for virtual production and entertainment media for companies and industry partners. We continue to develop and support the following plugins:

Interactive content is not limited to being displayed on a single screen. Render game level environments on multiple screens. 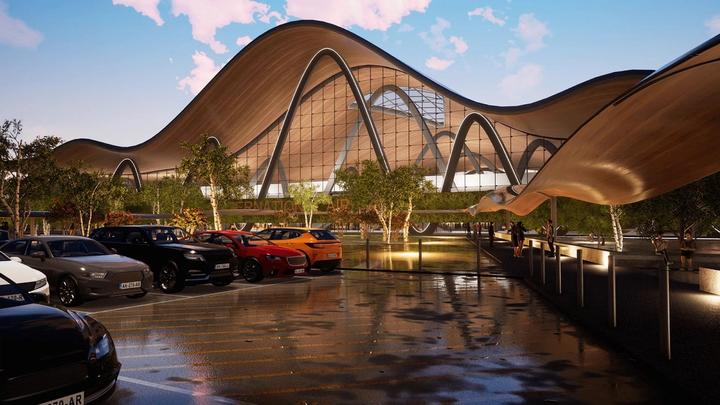 Remote control allows control of the engine through a companion Remote Control Web Application, as well as various external protocols including OSC, MIDI and DMX. 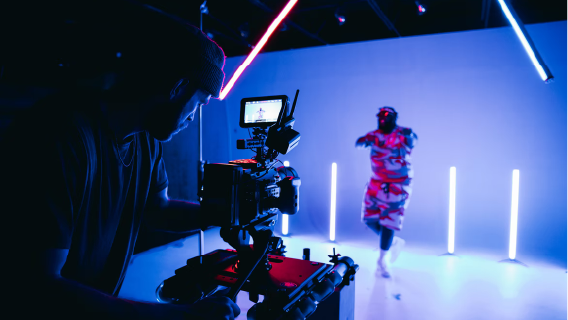 Level Snapshots enable you to save a particular configuration of the Actors in the World Outliner of your Level and instantly restore your scene to that state.

The Camera Calibration plugin provides users with simplified tools and workflows to calibrate a camera and lens in the editor.

Digital twin is a 3D model of a physical entity, with the 3D models animation driven by the real entity’s live data.

The DMX plugin in Unreal Engine was created to show an example of live event previsualization that is as close as possible to the real-life technical counterpart.

Track changes made to variables anywhere in the engine including the current value and what changed the variable last.